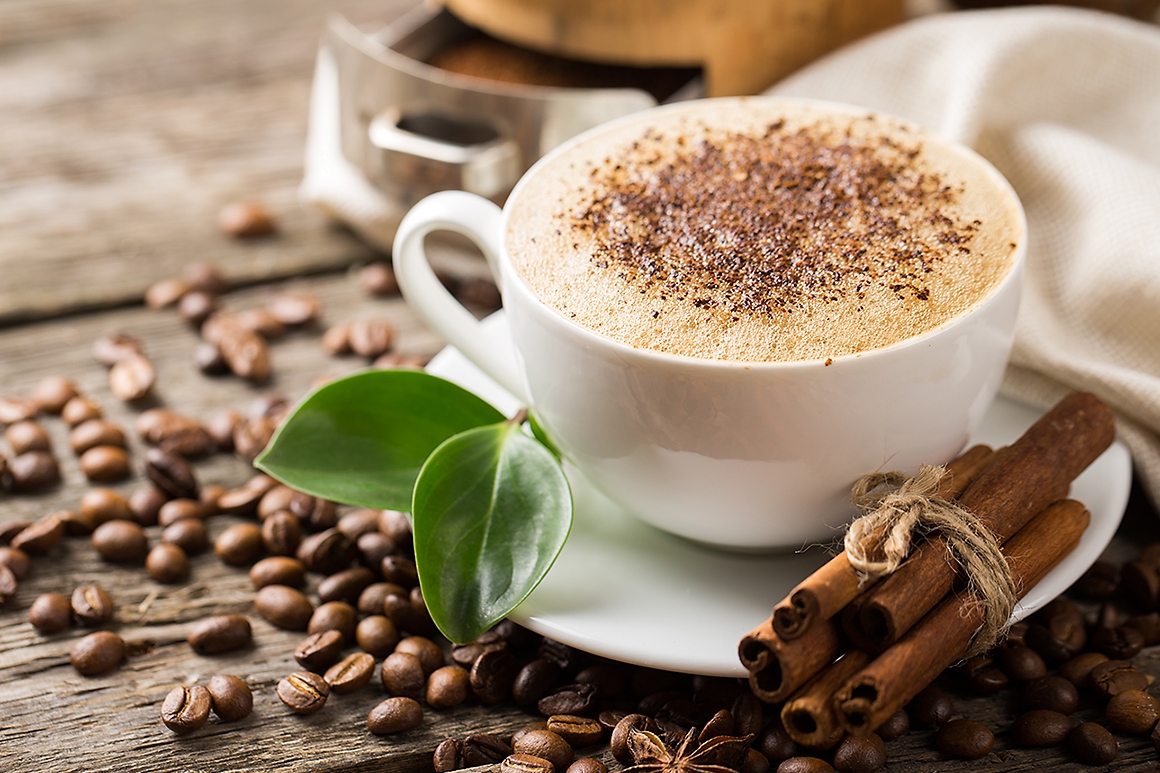 Latte is one of the five most popular coffee drinks in the world. Perhaps this is due to the fact its variations are known quite a lot, which means that everybody can choose the most suitable one. We suggest starting this morning with a cup of cinnamon latte. The softness of Nemoloko Barista, the severity of espresso, the spice of cinnamon… All together-not just a latte, it is the perfect combination of products for a successful start to the day.

Brew the espresso and pour it into a mug.

Add vanilla syrup to the espresso. 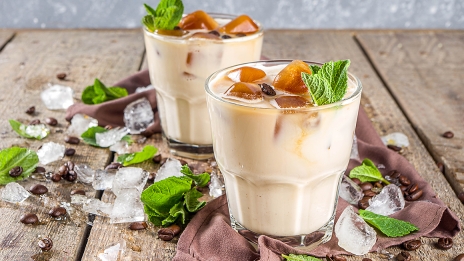 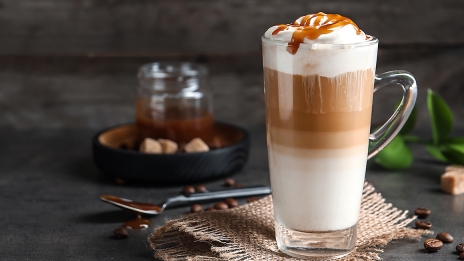 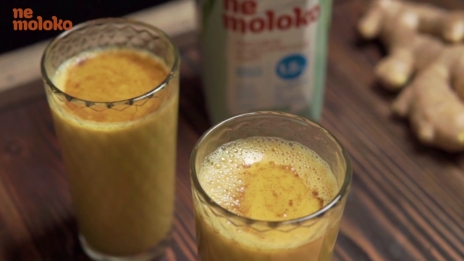